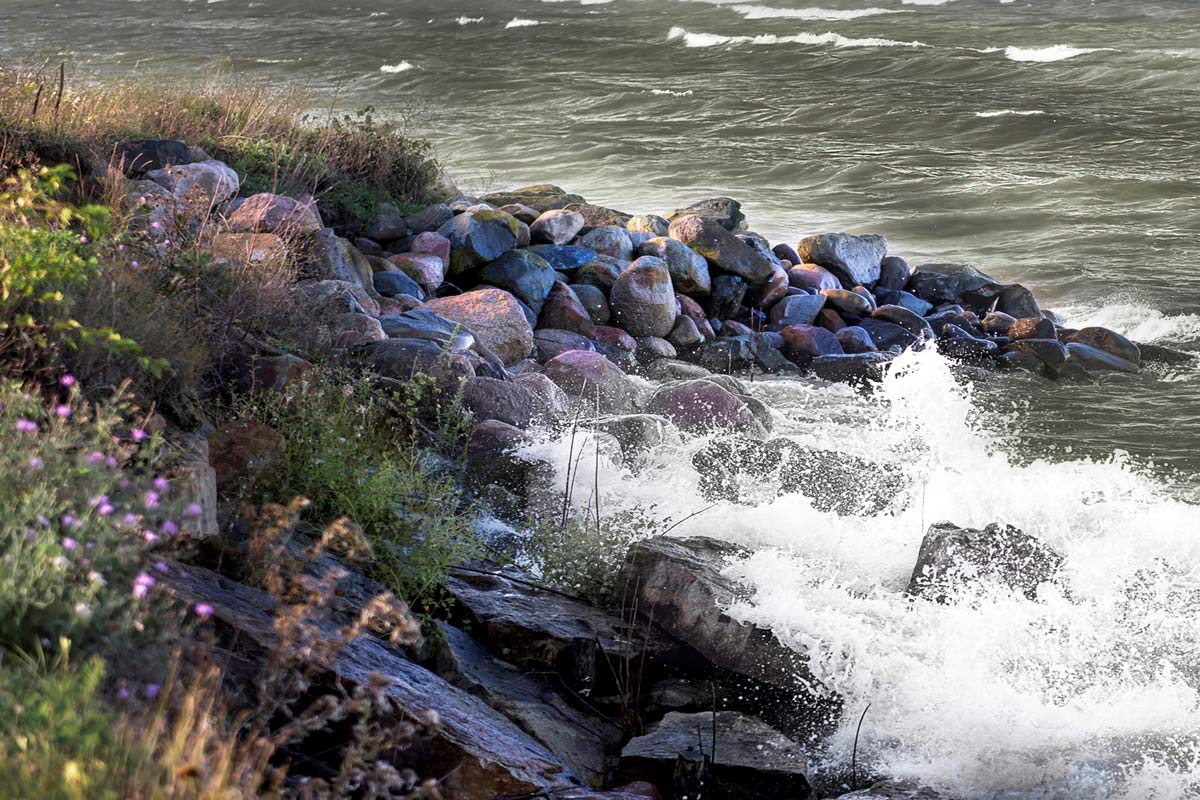 The Pointe Aux Barques Lighthouse was built in 1857 under President Polk’s orders to guard ships from some of the most treacherous shoals in the Great Lakes. The lighthouse has a flashing white light that shines 18 miles out over Lake Huron. It is a warning that the area contains shallow waters that can be a hazard, and it also marks the entrance into Saginaw Bay. There have been 34 known shipwrecks on Lake Huron. The most notorious was the sinking of the SS Daniel J. Morrell, a 603-foot (184 m) Great Lakes freighter that broke in two during a strong storm on Lake Huron on November 29, 1966, taking with it 28 of its 29 crewmen.

North of Pointe Aux Barques, the Morrell became caught in winds exceeding 70 mph and swells that topped the height of the ship (20–to-25-foot waves). At 2 am, the ship began its death throes, forcing the crew onto the deck, where many jumped to their deaths in the 34-degree Lake Huron waters. The lone survivor, Dennis Hale of Ashtabula, Ohio, died on September 2, 2015, at the age of 75.

When I took this photo the Head Keeper pointed out to sea. While the shore was sunny and calm, Lake Huron was angry. The Coast Guard issued a warning for all ships on the lake to take precautions for severe storm conditions.